LET’S START FROM THE BEGINNING

Armin Engert started Hang Gliding Maui in 1990 and is a FAA Certified Flight Instructor as well as a certified Tandem Hang Gliding pilot. Having flown hang gliders and Ultra-lights since 1982, Armin has accumulated some 20,000 flying hours to date. Hang Gliding Maui has been featured on several television shows both domestic and International, the most well known of these was in 1996 when MTV’s Jenny McCarthy flew with Armin for the show Extreme Comedy. Armin and Karin married March 1998 and the two now run the company together. Their son Silvan was born May 1999, daughter Nadia arrived December 29, 2002. Armin is originally from Germany and Karin from Switzerland. Both are fluent in German and English languages. 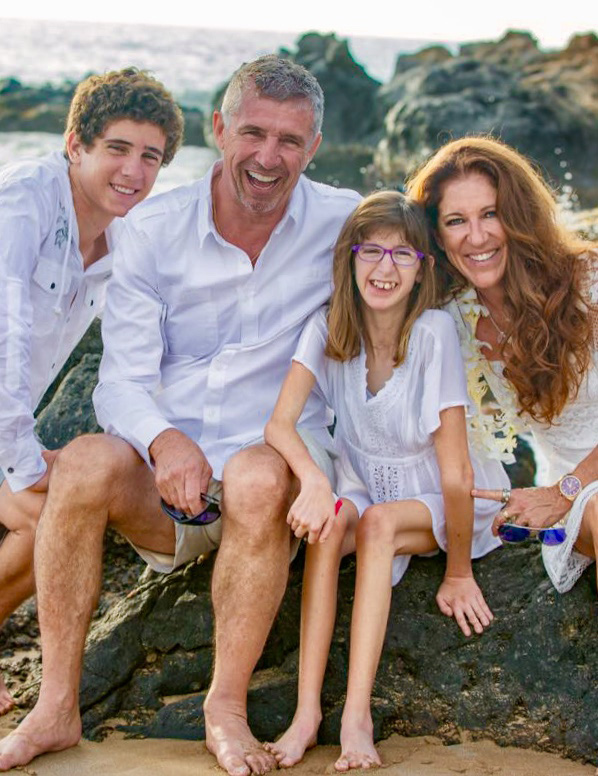 Smooth sailing into the hangar.

Hang Gliding Maui has a 24 hour cancellation policy. When you book your hang gliding flight, we reserve your scheduled flying time in advance. If you are unable to make your reservation, you must let us know 24 hours in advance. Cancelations made less than 24 hours in advance will be charged 50% of your flight's cost. Thank you for understanding.